There have been fewer cardinals in the Church from the Order of Canons Regular of Prémontré (aka Norbertines) than there have been of other orders and, as far as I can tell, two of those known to be associated with that Order were Abbots in Commendam only. The Premonstratensian Cardinals are: 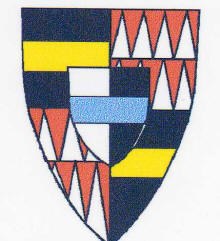 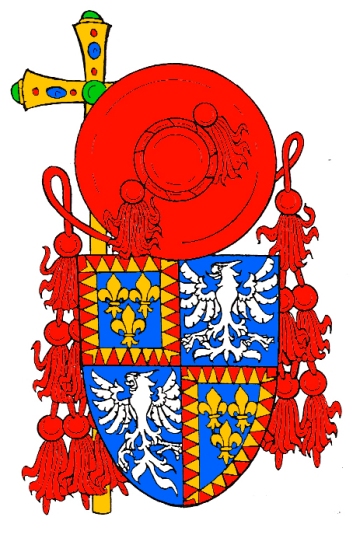